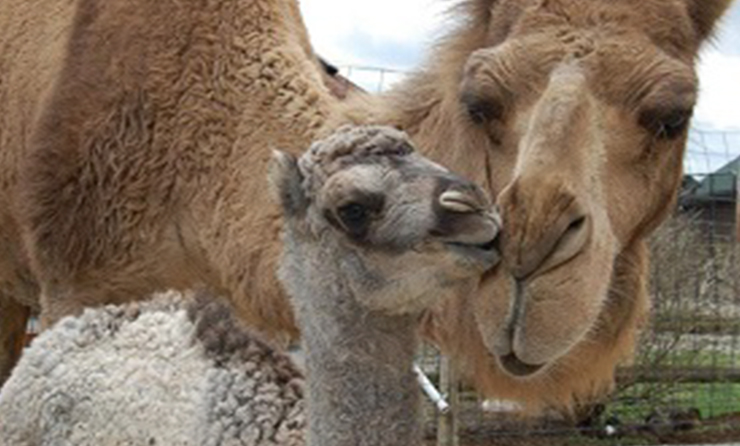 Tom’s lifelong love of animals started by raising chickens and selling eggs door-to-door at age 13. As a young man growing up in Butler County, horses and cattle became his primary interests. In 1988, Tom acquired and started propagating various species of exotic animals including deer, wallabies, and pot-bellied pigs. His success in their husbandry allowed him to expand his collection to 35 species, which included camels, reindeer, and African antelope. Building an animal park to show off his collection to the public seemed the logical next step. In 1991, land was acquired along US 422 near New Castle. Fences and buildings were built, wells drilled, habitats constructed and many new species were acquired. The Grand Opening was Memorial Day weekend of 1992.

New and improved exhibits have been added every year. The park’s success in producing babies has not only delighted visitors who see them romp and play, but it also allows the park to acquire new species every year.

In 1997, Tom purchased the 9 acre parcel located on route 711 in Donegal. Through that winter, the Laurel Highlands location was built. Opening in April 1998, many animals that were born and raised at the Moraine location were transferred, and many new exhibits were procured from other animal parks around the United States and Canada. In 1999, Log Cabin Lodge and Suites and in 2000 Mountain Horse Saddlery & Gifts were built at the Laurel Highlands location.

In 2005 Tom’s son, Adam Guiher, purchased the Moraine location. Adam has built many new exhibits, as well as improved and updated existing exhibits.

In 2008, Tom’s daughter Fawn and her husband Matt became the General Managers of the Laurel Highlands location. They are also managing the Log Cabin Lodge and Suites, Mountain Horse Saddlery & Gifts, and Highlands Hall Banquet Center.

Our family invites you to bring your family for an up close, interactive, and educational experience with our family of animals. 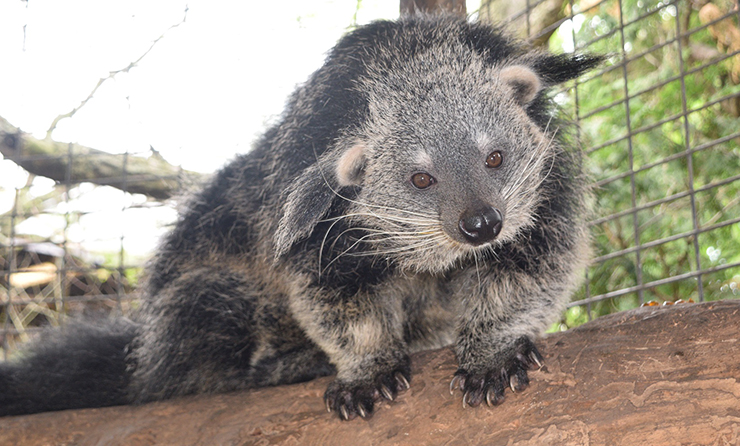 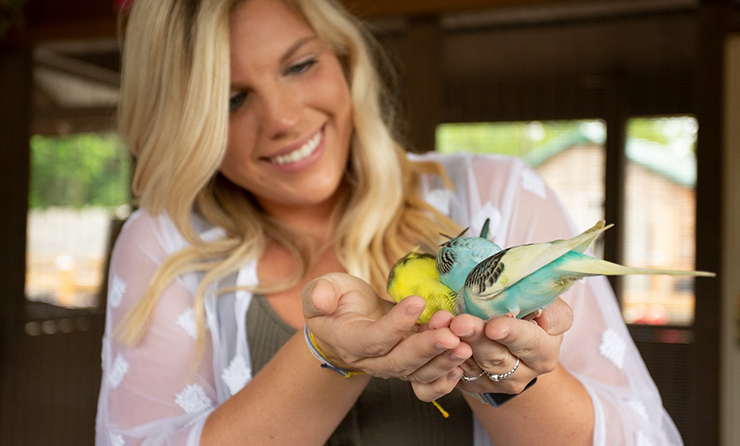 Our commitment to our animals